Our grades 11 and 12 IT and Art students participated in the annual Anime Caribe 2016, animated techno digital media forum. For the last 14 years this event has seen over 35 secondary schools participate in this life changing experience. Animae Caribe’s Animation and Digital Media Festival is the Caribbean’s biggest and most prestigious animation festival, providing a platform for the development of animators, as well as the exposure of animation as a viable business.

The Animae Caribe Festival attracts top animators from studios such as Dreamworks, Aardman, Pixar, Cartoon Network and Nickelodeon to Trinidad and Tobago to present and host workshops for potential, novice and professional animators. The festival is based on information sharing so that participants can gain vital information on trends and career possibilities in this dynamic industry.

Students got a chance to hear from Brad Schiff, the Animation Supervisor on The Boxtrolls, ParaNorman and most recently Kubo and the Two Strings. Brad Schiff was also an animator for American television series including MTV’s Celebrity Deathmatch, The PJs and Gary & Mike. His also worked on Corpse Bride, Coraline and Fantastic Mr. Fox.

We also got the opportunity to hear from Rubadiri Victor, writer and director of an awe-inspiring new children’s theatre experience for the whole family – Wire Bend. Wire Bend reincarnates Anansi, the clever trickster spider, as we have never seen him before. It is partially about returning a sense of wonder around the work of local Carnival, Hosay, and Ramleela artisans and to innovate upon their skills.

Students then got a chance to participate in various animated activities. 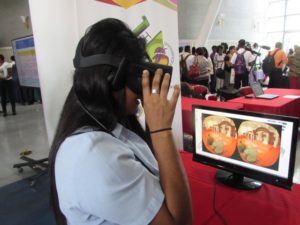 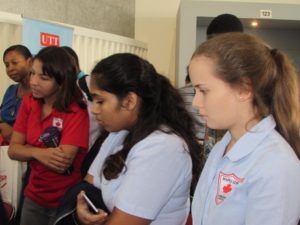 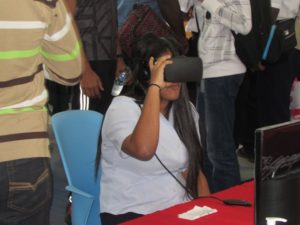 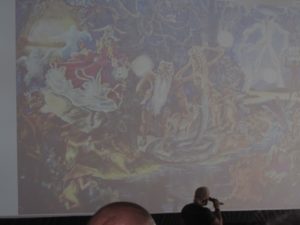 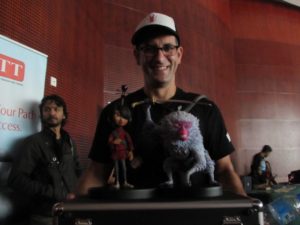 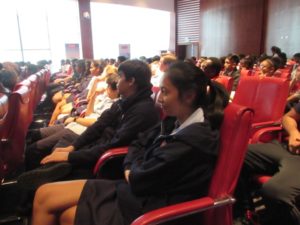 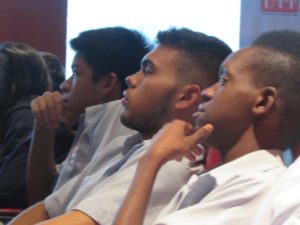 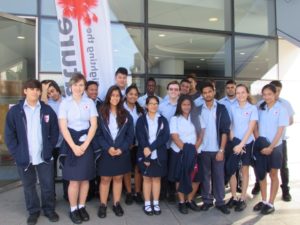 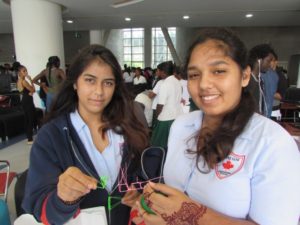 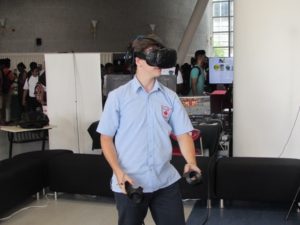 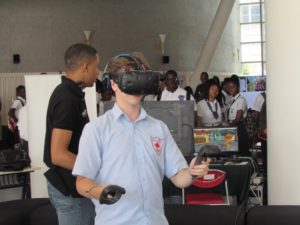 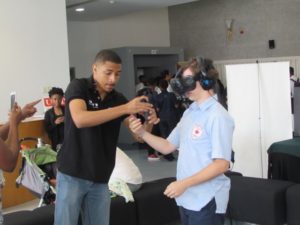 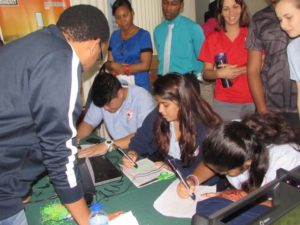 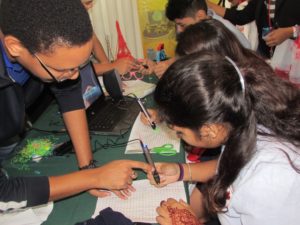 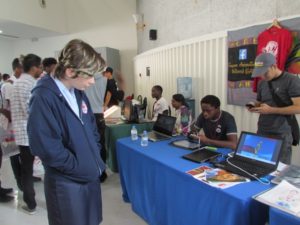 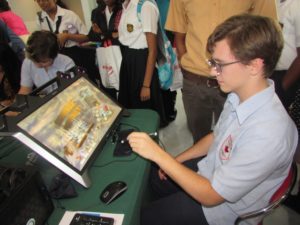 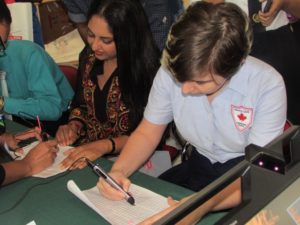 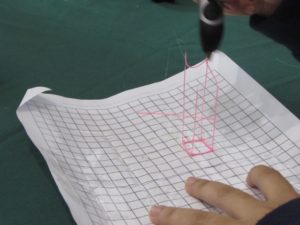 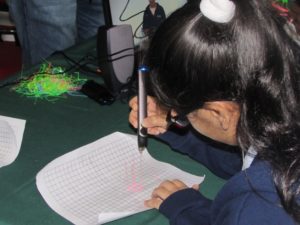