Volleyball U14 Girls into the Semi Finals

A famous athlete once said, “Only those who can see the invisible, can accomplish the impossible”.

A huge congratulations to the Maple Leaf Girls under 14 Volleyball Team who made what was deemed the impossible by many a reality. The team played exceptionally well at group stage defeating Arima Central Secondary and top ranked team in North Zone, South East POS. The team lost to Holy Name Convent in 3 sets and finished second overall in the group stage. The girls were victorious in their match against St. Joseph Convent POS in the quarter-finals earning them a spot in the semi-finals. In the end, the team lost to last year’s tournament winners, St. Joseph Convent, St. Joseph and will play for 3rd position at a date to be determined. Overall, an excellent day of volleyball, going in as the underdogs and now in the semi-finals. Congrats team!

This weekend volleyball action continues. Come out and support the Under 16 Boys Team at ISPS on Saturday from 8:00 am – 6:00 pm as they battle in the Secondary Schools Nationals Volleyball League. 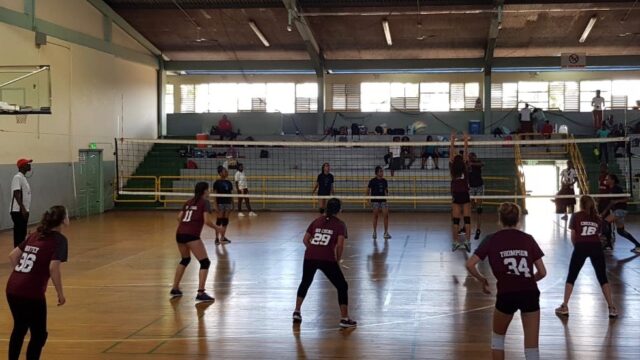 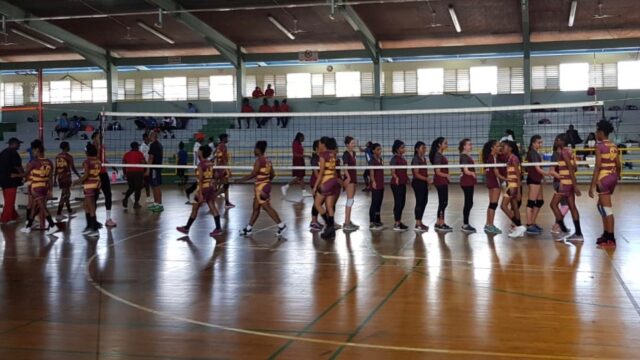